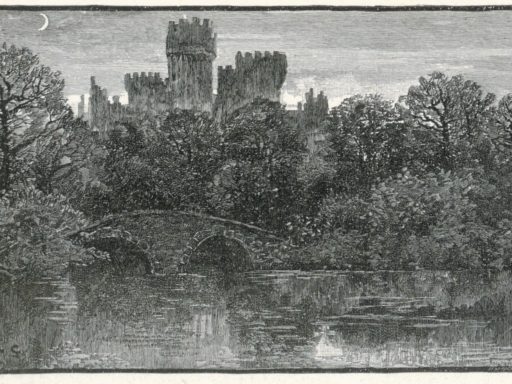 I started running a new campaign last week after a few months down. I’ve run two sessions now and I gotta say, it’s been a blast so far. I may post some barebones play reports as we go. The first session was a funnel, with each player controlling four level […]