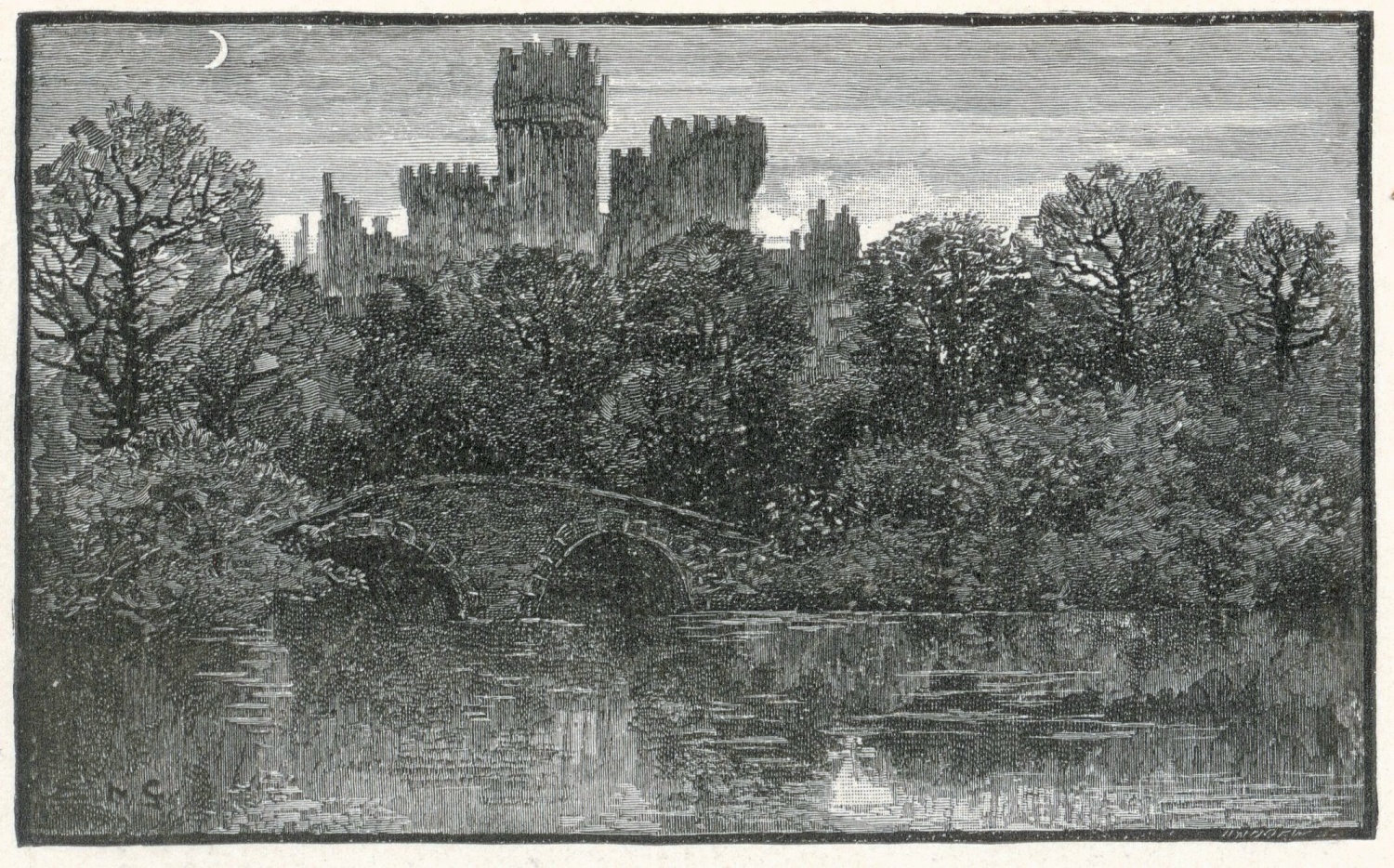 I started running a new campaign last week after a few months down. I’ve run two sessions now and I gotta say, it’s been a blast so far. I may post some barebones play reports as we go.

The first session was a funnel, with each player controlling four level 0 peasant characters, which, given that there were 10 players was a lovely chaotic mess. They were tasked with with driving off bandits who had raided a caravan and had taken refuge in ruined church in order to pay some debt they had all accumulated. They PC’s almost all died.

They started by trying to assault the church head on. One of them got shot in the neck with a crossbow bolt from an arrows slit on the approach, while another got hit with burning pitch from a murder hole while trying to pry the front door open with a crowbar. After that, they followed the sound of echoes to a dry well on the side of the church and discovered a tunnel at the bottom that led beneath the church. Once they were all safely at the bottom (including farm animals) they explored the passage onward. It was dripping a green ooze from of the ceiling and the first character who tried to pass through dissolved into a puddle while screaming. They managed to get through by having a very brave character use all their waterskin to continuously wash away enough of the slime that they could all pass through without being hurt.

Once inside they caves, they managed sent forward a pig to explore one cave, and it was attacked by a giant spider, which they managed to fend off when it came for them. The next cave they explored had a pile of corpses and the bodies of three decapitated monks spitted on spears as well as 4 undead corpses and 2 very surprised cultists. They cultists directed the undead corpses to attack the party, while they successfully retreated, but the party managed to defeat the undead without taking any casualties. Afterward, they looted the silver holy symbols from the monks desecrated corpses without a second thought.

Pressing on, they met some berserkers led by an elven woman. Seeing that there were a large number of berserkers they party decided to try negotiating rather than starting an outright fight. It turned out this band were mercenaries hired by they cultists, and they were able to pay them off to allow them to pass by giving them the holy symbols they had looted earlier.

Continuing from there, the caves encroached on the space beneath the church. They navigated through a few rooms until they came to upon a large number of cultists and undead corpses, who they fled from into a door further into the depths of the underchurch. Finding themself trapped in a store room with sacks of trade goods looted from the caravan (and finding a caravan schedule that the cultists had suspiciously obtained) they determined their only chance was to lay a trap for their pursuers, but not before pocketing what looked to be some valuable spices. They open the doors to allow the cultists in while using bags of grain to start a fire as a trap. This worked quite well, setting 2 cultists and all 4 undead corpses on fire, but also causing most of the party to pass out from smoke inhalation. They few who remain conscious, drag their compatriots to safety while the rest perished along with the cultists in the conflagration.

Pressing their luck, the remaining survivors decided to see if there was anything valuable behind the doors they had passed before but hadn’t yet explored before beating a hasty retreat. They managed to find an office with some silver, a key, 2 scrolls (which none of them could yet read), 3 vials of a black alchemical liquid, and small copper skulls emblazoned with runes. One of the party decided to try drinking the liquid, and promptly felt herself surge with eldritch power, gaining an extra casting of a mage spell, and also feeling a strange resonance with copper skulls, but also becoming tainted and having her feet mutate into hooves. Channeling the power into one of the skulls, she was able to tell that she could use it to raise a corpse as an undead minion for her to control, which she promptly did to one of the corpses in the cave as they all retreated.

Once they were safely back in the village, They sold off the spices to the local merchant, which happened to be worth enough to pay off their debts of the survivors even though they hadn’t driven off the cultists.